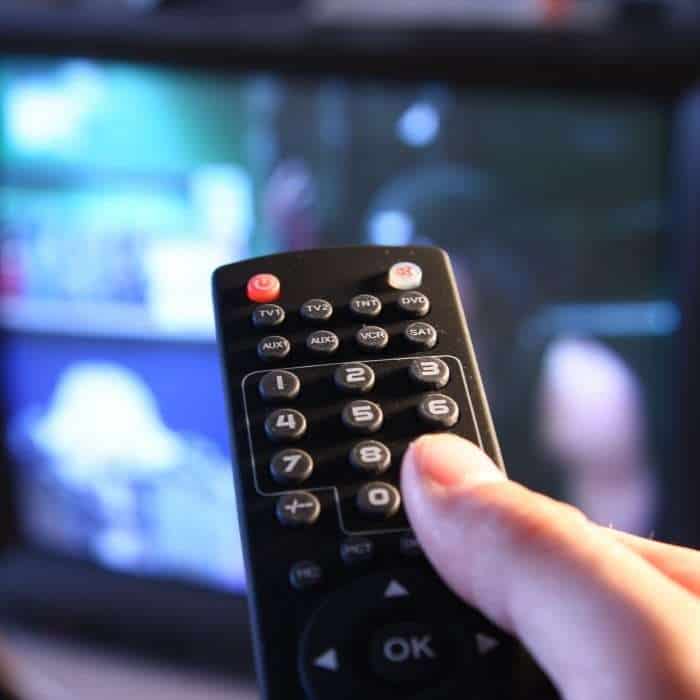 Whether it is effective to use media for career exploration, we all do it! Media influences our perception of the world. I researched what career professionals in different professions say about the shows that portray their career field, and I assigned a grade based on how accurate they say the show is. Here are the grades from worst to best. 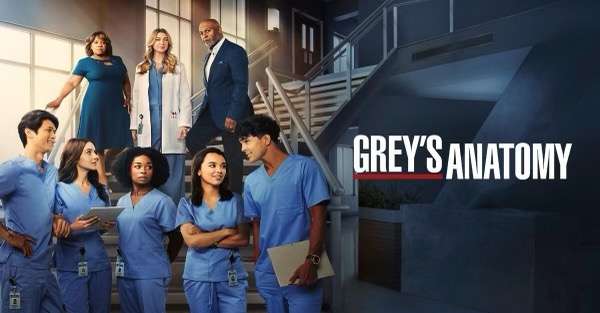 Many doctors and surgeons report the medical drama Grey’s Anatomy is inaccurate in the portrayal of their profession, to the point of distracting them from the viewing experience. They say the show’s focus on workplace hookup culture is very inaccurate, and that in reality, nurses, not doctors, perform many of the medical tasks shown. In addition, some doctors express concern about how viewership of the show impacts expectations of the medical experiences patients expect if they need medical treatment at a hospital.

The show has reportedly done a decent job with the accuracy about medical information, at least in its later seasons, bringing its score up a bit. 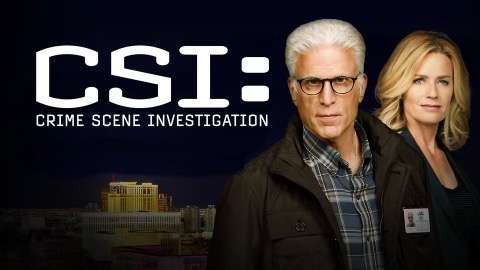 According to real crime scene analysts, there are many inaccuracies about the reality of their career in the show CSI: Crime Scene Investigation. Real life crime scene analysts say they stick to analysis; they don’t interact with witnesses and suspects as law enforcement professionals do.

In the typical crime scene analysis career, there’s no chasing after the bad guys or butting into interrogations, and the real life tech isn’t as effective at providing the quick answers on whodunnit that are often available to characters in the drama series. Because of these frequent inaccuracies, this grade isn’t the highest it could be. 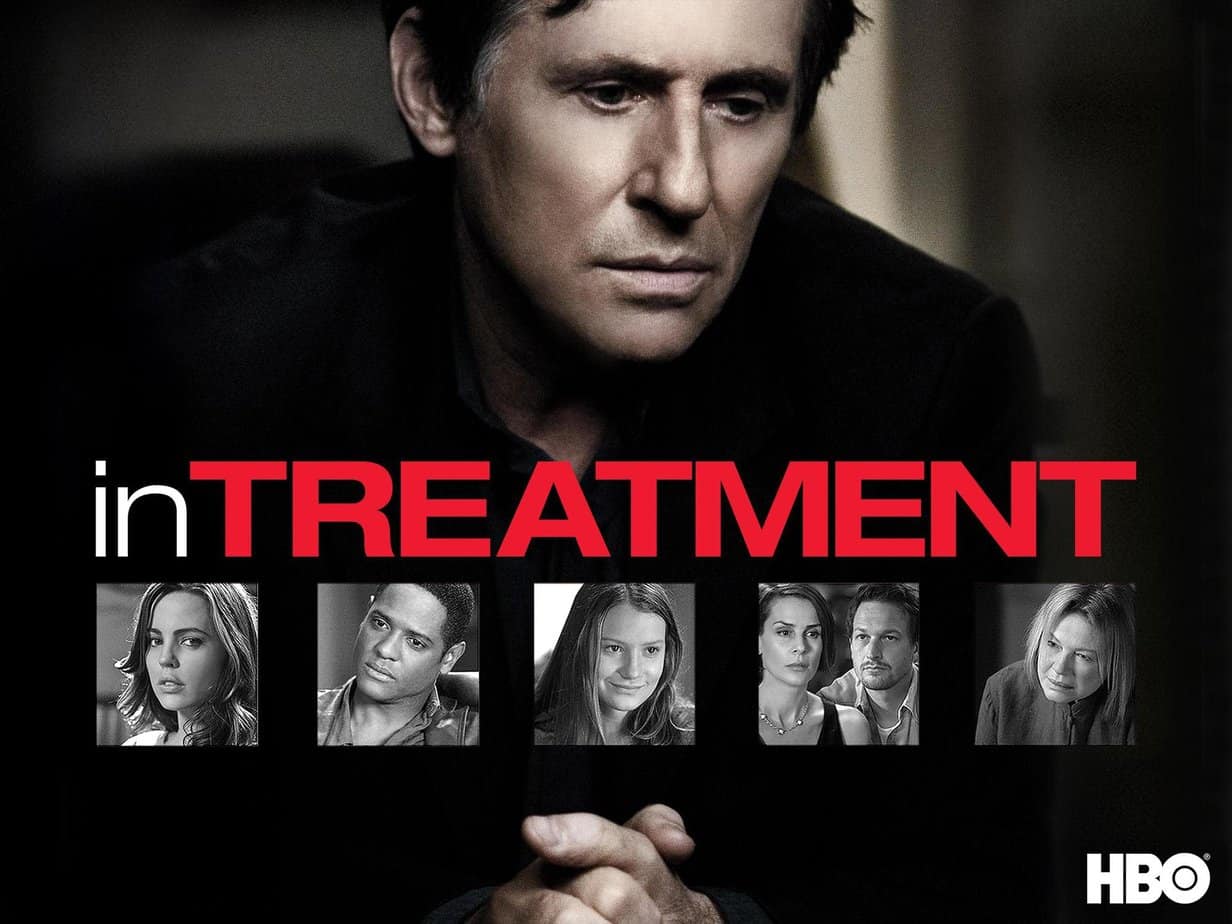 Seasons 1 through 3 of the HBO drama In Treatment about Dr. Paul Weston, a fictional therapist, received mixed reviews from mental health professionals. While often praised for helping to remove some amount of stigma from the therapy process, mental health professionals criticized the therapist’s ethical violations, most notably Dr. Weston’s romantic relationship with a patient.

Real therapists have a variety of opinions on Dr. Weston’s professional approach to treatment. Overall, while many viewers seem to enjoy the series, few are quick to call it perfect. After a decade of being off the air, HBO brought back the show for Season 4, with a new therapist lead, Dr. Brooke Taylor. Some reviewers and audience members rated Dr. Taylor as better than Dr. Weston, but not all, and I haven’t watched Season 4, so this grade is for Seasons 1 through 3.

Retail employees say workplace comedy series Superstore is mostly accurate. They say the show is spot on with the observation that the customer is, in fact, usually wrong. Many also agreed with the portrayal of the corporation behind the store chain, citing that their lack of sympathy toward employees was accurate.

However, some viewers feel that the show doesn’t quite depict how soul-crushing the job really is. For that reason, the grade is not an A. 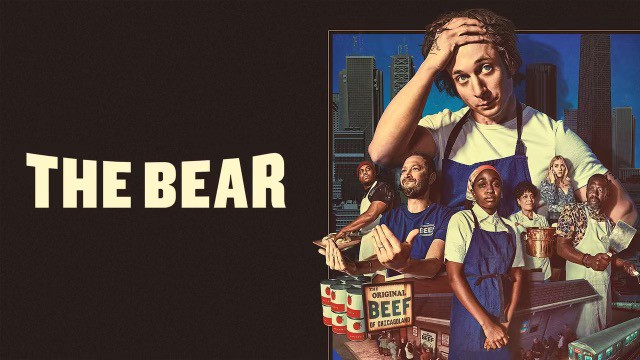 Many chefs are saying The Bear, a series that follows a man running a fast-paced kitchen, is incredibly close to the reality of the job. One chef called it, “so accurate that it was triggering.”

While not a perfect account, even those ready to point out the show’s flaws seem to agree that it gets a lot right, such as the messiness involved in kitchen work, the sheer chaos of the environment, and sometimes people even quitting on the spot at the worst time. The grade reflects the show’s willingness to avoid glamorizing a tough career path. 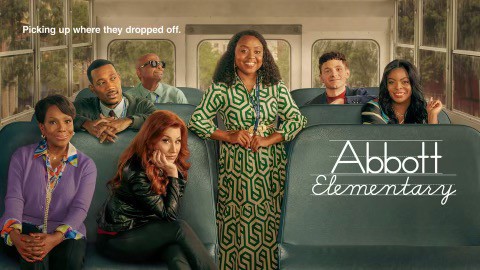 Abbott Elementary is a sitcom about elementary school educators and their day-to-day struggles and successes. Teachers call the comedy series “funny, relatable, and encouraging,” and those who teach in the show’s setting of Philadelphia say the show’s creators do an excellent job of portraying their location.

Many Black educators expressed appreciation for the level of representation. From the first episode in 2021, Abbott Elementary detailed both the good and bad aspects of a career in elementary school education. Teachers say the show is accurate in the portrayal of the challenges educators face with insufficient funding, burnout, and conflict with administration, and also credit the show with being inspirational because the characters remain dedicated and resilient despite the difficulties.

What shows should I grade next? Let me know!