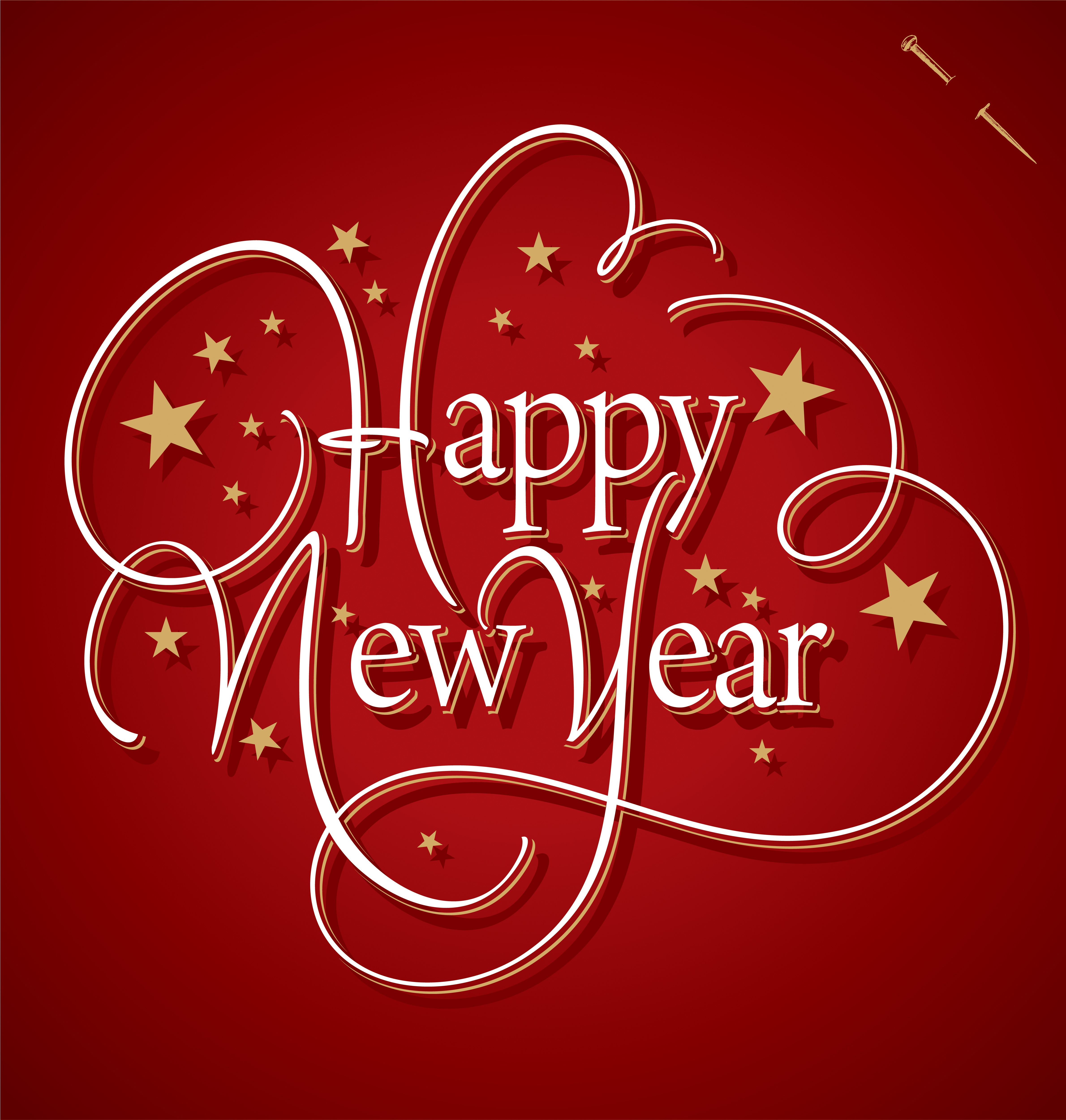 The first interesting thing to know is that all over the internet, you will find a statistic that only 8% of New Year’s resolutions are successful, but this claim is based on a mistake by Statistic Brain that was then repeated many times by journalists and bloggers.

Here are some of the most interesting studies I found:

This University of Scranton study headed by Dr. John C. Norcross involved 282 people who all wanted to solve a problem. Of the 282 people, 159 made a New Year’s resolution (“resolvers”) and 123 people did not (“nonresolvers”). The two groups did not differ in terms of demographic characteristics, problem histories, or behavioral goals (weight loss, exercise program, and smoking cessation being the most prevalent). Resolvers reported higher rates of success than nonresolvers; at six months, 46% of the resolvers were continuously successful compared to 4% of the nonresolvers.

Positive predictors of change included self-efficacy (belief in one’s ability to succeed), having sufficient skills related to change, and being ready to change.

Learn from others’ success.

Dr. Richard Wiseman of the University of Hertfordshire conducted one of the largest studies of New Year’s resolutions. He tracked 3,000 people who made resolutions such as losing weight, visiting the gym, quitting smoking, and drinking less. At the end of the year, only 12% of the study participants succeeded in their goals, but the factors associated with success were:

(1) Make only one resolution. When people focus their energy one changing just one thing, they are more likely to succeed.

(2) Reflect on your goals for a few days and then carefully choose one rather than impulsively choosing a resolution during a party on New Year’s Eve.

(3) Choose a brand new resolution instead of something you’ve tried and failed to achieve in the past. If you still want to persist with a previous goal, find a new way to frame it.

(4) Be as specific as possible. For example, instead of saying you want to land a new job, commit to the steps involved such as attending four networking events per month, adding an important new career skill, and applying to three open jobs per week.

This advice builds on the strategy about specificity above. In many situations, you cannot directly control outcomes but you can control the actions you take to help make outcomes happen.

Author James Clear notes that if you can improve at something by 1% each day for one year, you’ll end up thirty-seven times better after the year is over.

Clear also makes the excellent point that if you can shift your identity, it will be much easier to stick to good habits than if you are using up willpower and fighting with yourself all the time. He uses himself as an example by describing how he began viewing himself as a writer and aligning his habits accordingly by publishing a new article every Monday and Thursday for several years. As his readership grew, he developed the confidence to write and publish a book. This led to his current success as the best-selling author of Atomic Habits