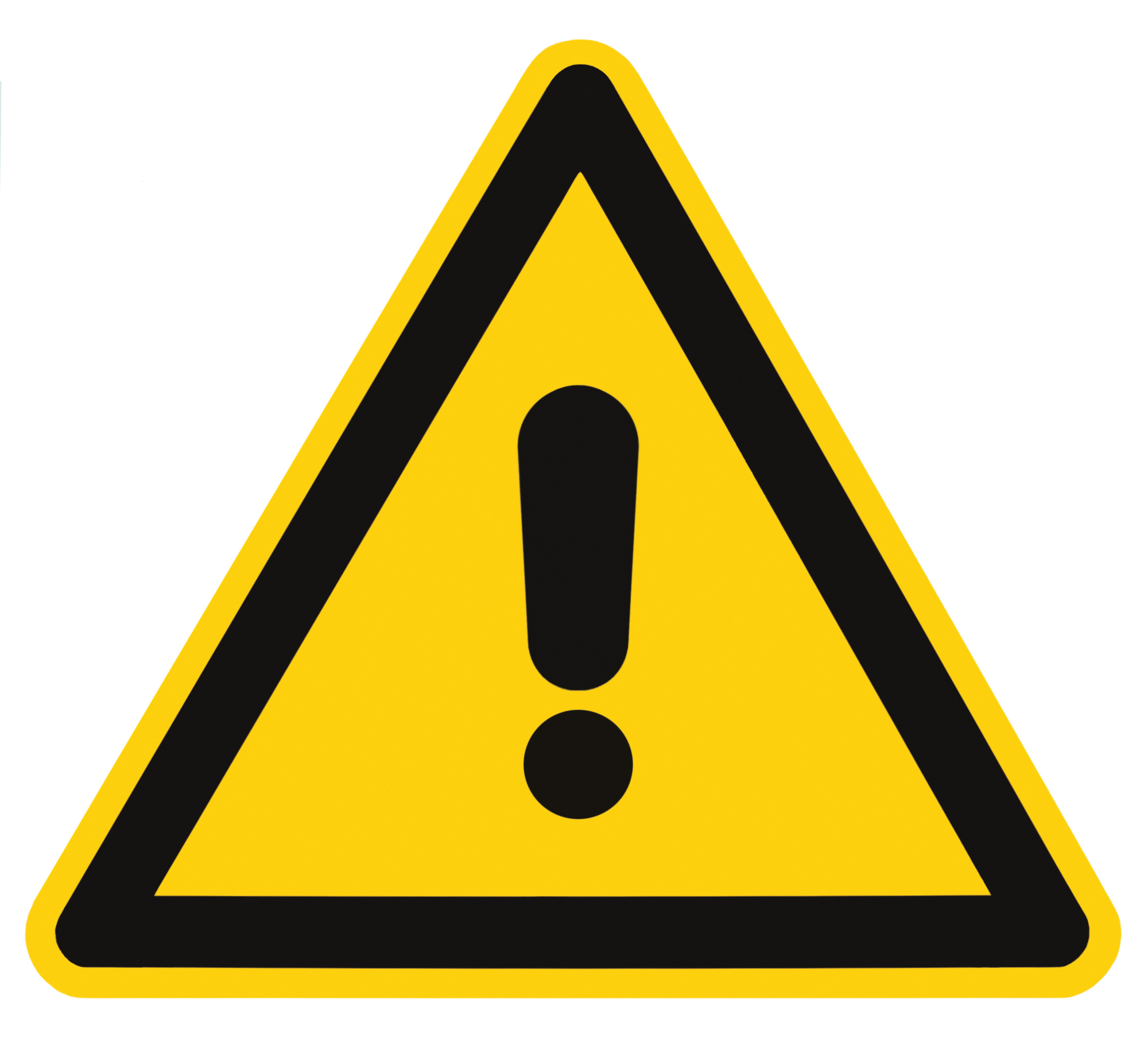 My heart sinks when someone tells me they plan to accept a counteroffer. While my standard response is something measured like, “Let’s talk through the pros and cons,” my internal response is, “NO, please don’t take that counteroffer!” Here are some of the reasons why:

– Once you tell an employer you were thinking of leaving, your loyalty to the employer is now in question. You will be less likely to be given work with significant visibility and responsibility and if the company decides to downsize, you are more likely to be chosen to be let go.

– Your current employer may make promises to retain you but how long will their good behavior last? Once you reject the new employer’s offer, you no longer have the leverage of the new job offer to use as a bargaining chip and the employer may revert back to their previous way of behaving that caused you to consider leaving in the first place. Once you let the new job offer go, your employer may even be retaliatory.

Joe Kotlinski, Partner and Manager of IT Search at staffing firm WinterWyman says,

“Accepting a counteroffer is almost always a bad move. You may feel good after receiving one, but what you may have gained will likely come with a cost. Keeping you is easier and less time-intensive than recruiting, interviewing, and hiring your replacement; however, accepting a counteroffer forever alters the dynamic between an employee and manager. Your manager may no longer see you as a loyal, long-term employee and he/she may think twice before giving you the next exciting project or considering you for the next promotion. Furthermore, if layoffs occur, you may be one of the first to go.

Finally, before accepting a counteroffer, just think about the reasons you wanted to leave your job to begin with – a difficult manager, long hours, no opportunity for growth, etc. All of those still exist, and they’re not going to disappear – even with more money.”

Tim Toterhi, an executive coach and the founder of Plotline Leadership, agrees that money alone isn’t the only consideration. He says,

“The bigger issue is that people rarely jump ship for cash alone. When weighing the offers consider why you started looking in the first place. If you’ve gone through the trouble of updating your resume, taking interviews, and negotiating terms, you’re likely emotionally checked out already. Remember a counteroffer can’t fix career growth issues, poor management, or an off-putting culture.”

“Although a little bit of extra money might feel good in the short-term, the real reasons you were staging your exit will still be there, bubbling below the surface. Time and time again, I have seen candidates give in to the temptation of a counteroffer and every single time, they have ended up leaving their role within 12 months, usually far more frustrated than they were in the first place. A counteroffer only delays the inevitable.”

What do you think? Have you ever accepted a counteroffer? How did it go long-term?

If you found this article helpful, please share it.